A Fertility Coach? Whatever will they come up with next?

I’m your informer, advocate, friend and advisor.  I’ll tell it to you straight, tell you what you should have been told, get you the answers you’ve searched for and help you take the steps to optimise your fertility and increase your chances of conception.

We work on a physical and emotional level, because truly you cannot separate the 2, the subtle interactions and interplays within the two is huge.

But why would you need a Fertility Coach?

IF YOU WANT TO:

NOT GETTING PREGNANT IS RARELY ABOUT 1 THING

As much as we are led to believe that getting pregnant is as simple as getting egg and sperm together at the right time, we couldn’t be further from the truth.

Our bodies are incredible, and fundamentally first and foremost they are designed to keep us alive, and this may be at the expensive of reproduction.  There are so many subtle interplays and nuances that nobody has ever told you about, which is why a personally designed programme for you both is crucial.

We need to look a little deeper into what is potentially going wrong and you may be amazed at what that could be.

Often due the immense misunderstanding of the nuances and interplays of our incredible minds and bodies.

For example have you been told or lead to believe that IVF is your option because :

we were beginning to think it wasn't possible

When we had our first session with Kat, we were amazed and hopeful, but also really angry that we hadn't been told any of this in the 2 years that we had been trying for a baby.

Her knowledge, advice and resources has been incredible.   We have seen noticeable changes in our physical health and my cycle, but also our outlook which has become more positive.  As  a couple, our relationship is so much better and how these used to be has returned.

We are now pregnant and are looking forward to the birth of a baby we were beginning to think wasn't possible. 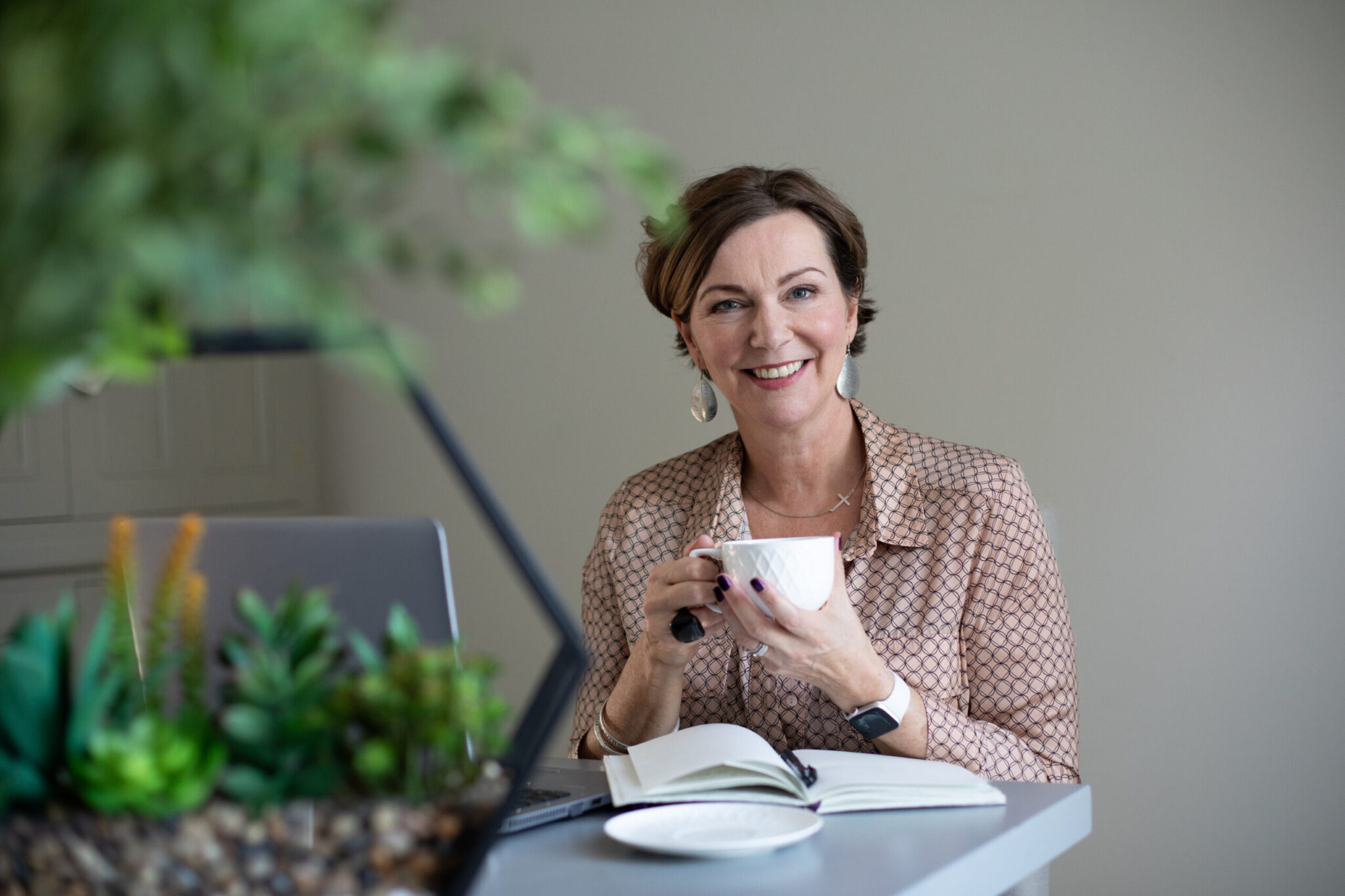 The Deep Dive Session is a video call (60 minutes) during which we will become fertility detectives gathering information at a deeper level and creating a personalised plan which is workable and realistic.

We will review any test results and ovulation data (don't worry if you don't have any, it's not essential). I'll tell you what to send when you book the session, and I'll gather some information from you at this point too so we can make full use of our hour

Next we will dig into the issues that we identify to be the most pressing and afterwards you will have a bespoke step by step action plan and access to a whole suit of resources that will:

Perhaps you’ve had a similar experience to Emma & Tim:

They had been trying to get pregnant with their second child for over 4 years. They had the tests and there was ‘no reason’ identified. They were told they had “unexplained infertility”.  and the only option was Assisted fertility methods.  But this was expensive with no access to funded cycles.

Unexplained fertility issues simply mean, you haven’t looked in the right places, and how could you know?  Its not that the Medical system is with holding information, there model is designed to wait and then direct you to assisted methods.  And thats what the tests ar for, they are not answers, there is no further investigation

Emma wanted to try something else, she felt strongly that there must surely be a reason, they had been pregnant before after all and after our initial free chat, I had a good indication of what the issues were and what we could do in working together.

Her menstrual cycle gave some key clues that suggested a short luteal phase, insufficient to support a pregnancy. This is one of the most common issues I see when working with couples. Lifestyle factors and emotional factors, another common factor indicated sperm and egg quality factors and potential nutritional deficiencies were addressed.

While ‘trying’ for a baby, sex had become very different, and strained, and they just wanted to return to how things were.  In addition Tom’s semen analysis which had been reported as normal gave clear indication that this on the very lower edge of the range.  The lowest figures are given in the test result, and greater or equal to this is considered ‘normal’. So when it comes to morphology, (normal sperm) couples are told the 4% is ‘normal”. The range suggested by the World Health Organisation is 4-48%.  They were astounded and asked why wouldn’t you aim higher? this is the health of our future child. After 12 months his count rose and more significantly the morphology rose from 5% to 12%.

After 12 weeks they were pregnant and are now parents to Archie.  They are feeling healthier than before, have renewed energy and positivity and their relationship is so much richer with intimacy returned.

I can’ t guarantee that you’ll get pregnant, but we will work to optimise your chances physically and improve where you are at emotionally.

Still have questions?  No problem, let’s jump on a free call..

Perhaps all you really want right now is to feel better about whats going on. Stress doesn't necessarily sum up what you are feeling.

But are you feeling worried, anxious, have negative thoughts and emotions that are affecting you negatively?

You know, our body is incredible, but first and foremost is the instinctive nature of it to keep you safe, safe at the expense of everything else......including reproducing.

Yes, when we are constantly or repeatedly anxious or worried, our bodies respond as though we are face to face with an actual tiger.  It can't tell the difference, its responding to the chemicals produced.

I've been working with my 1:1 clients on taming their tigers and I'm excited to be able to offer this as an online course.

Aims of the course: 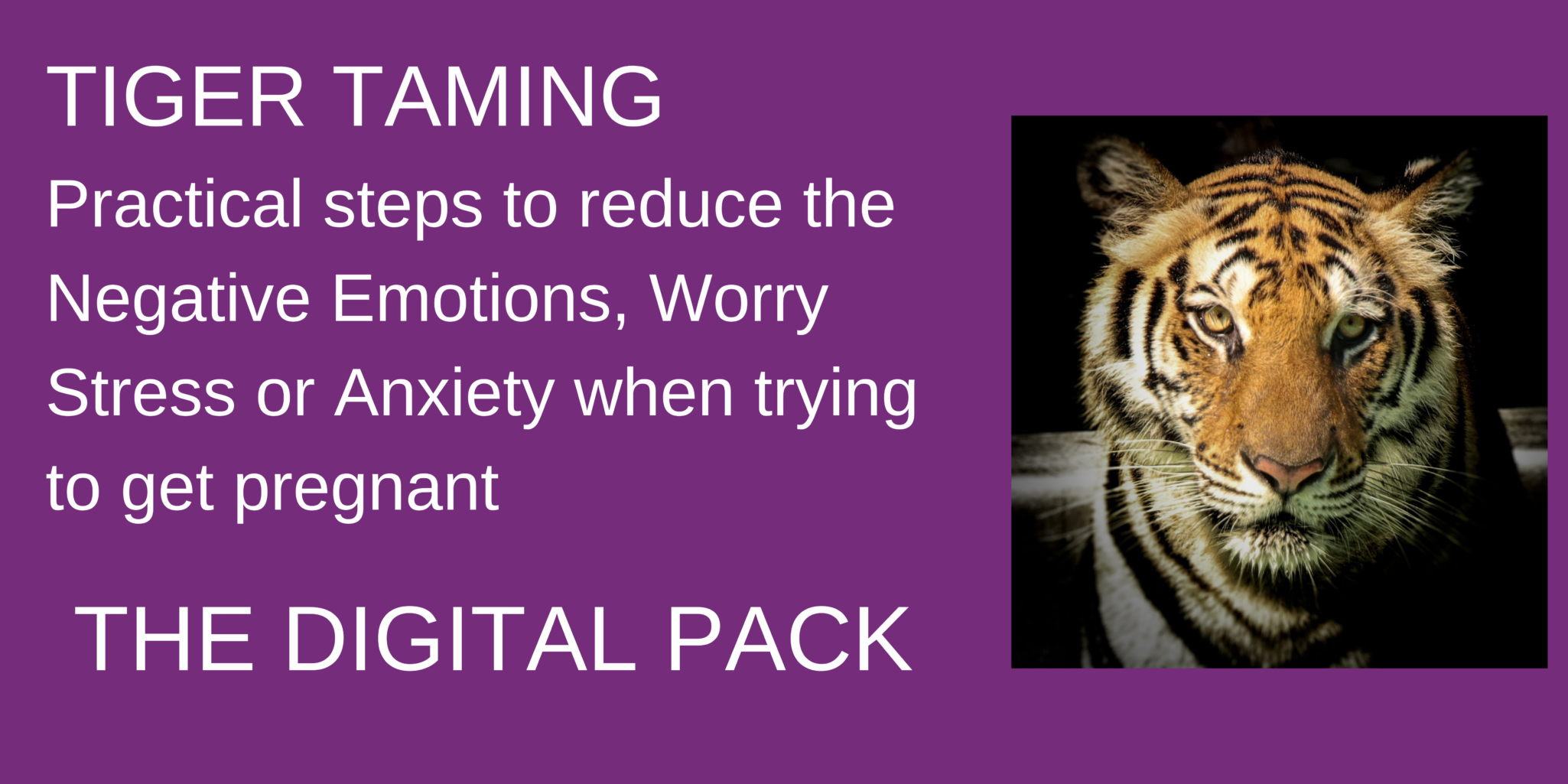 Working with Kat opened my eyes around my fertility journey.

She has allowed me to take a step back from all my negative thoughts.  She is so knowledgable and has been a breath of fresh air.

The physical changes have been huge,   my relationship with my husband is richer and I have felt calmer around my fertility journey.